The current Pensacola Bay Bridge linking Gulf Breeze and Pensacola via US Hwy 98 was constructed in 1960. Although, officially named the Philip Dane Beall, Sr., Memorial Bridge it is locally known as the "Three Mile Bridge" in reference to its three-mile drive across the bay. 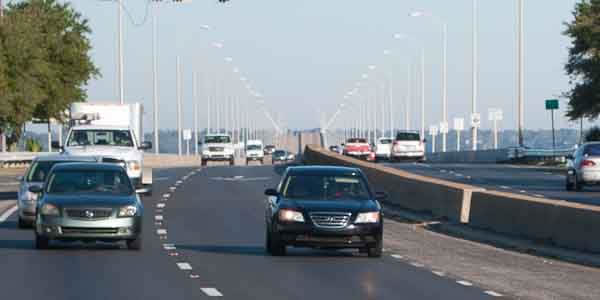 I am not sure when initial plans to replace the existing bridge first came to light, but I have found one article dating back to 2001 that references a two-year study to commence the same year.  To say this has been in the works for some time now would be an understatement. The bridge has been the topic of many meetings, plans, and studies over the years, all of which caused delays for various reasons.  It now appears the new Pensacola Bay Bridge to Gulf Breeze has a projected start date of early 2017 according to "Buz" Eddy, Gulf Breeze City Manager.

The impact and potential loss of use of Wayside Park and the boat launch have been a topic of heated discussions over the years. The new bridge will be significantly higher than the existing one; 15-22 feet higher. While this elevation offers some benefits for the park, it does not address the concerns of local businesses. 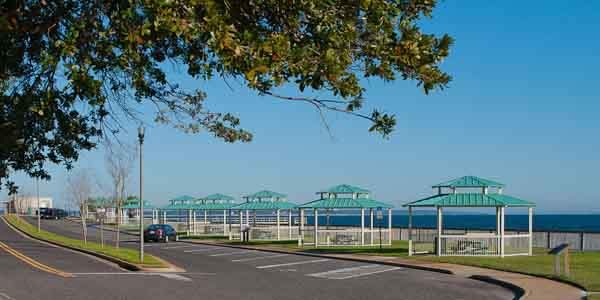 The new bridge will have six lanes, a bike path, and a protected pedestrian way. These features are a huge improvement over the existing four-lane bridge. Today a stalled car or a minor accident can result in extensive delays. Runners, walkers or cyclists make a precarious trek across the bridge.

These improvements will be positive for transportation, recreation, and tourism, but the completion date is 2022 which is still a long way off. Construction will inevitably create delays and other inconveniences but in the long run this is a good and necessary change that will positively affect Gulf Breeze real estate and home values.

Change is difficult but inevitable. The bridge will be built; the question is when?

How will he new bridge impact the Bay bridge development on the north side of gulf breeze. ? Will the 3 lanes coming off the bridge reach that far? Thinking of buying there but want to know the impacts