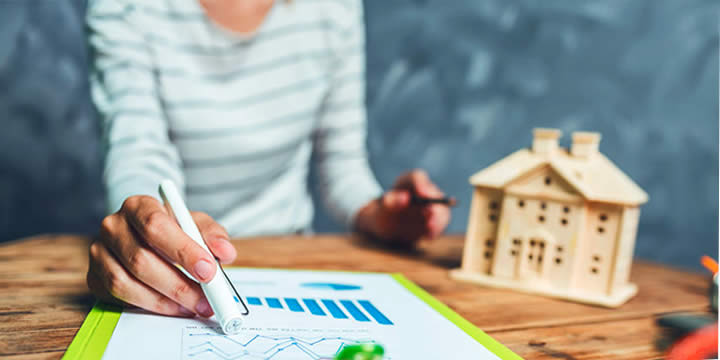 For their seller customers, most real estate agents use comparative market analysis (CMA) to recommend a listing price for the home. The process uses some of the same tools and methods used by appraisers, which mostly reviews recently sold homes in the area. Here is an overview of the CMA process as practiced by most real estate agents.

The selection of comps is the most subjective part of the process, as there can be many sold homes from which to choose, but the agent selects only three to five in most cases. Changing the chosen homes can make a significant change in the listing price recommendation. The agent selects based on three criteria:

Adjustment of the Sold Prices of the Comps

Because it is almost impossible to find three or more homes with the same features and amenities as the home to be valued, there is a process to adjust the actual sold prices to be more like they would have been if the house had the same features, bedrooms, baths, and similar amenities. Because there will be differences in most cases, the agent adjusts the sold price by:

By using these methods, the agent adjusts the comparable homes' sold prices to dollar amounts they would have been if they were the same as the home to be valued.

Once an adjusted sold price is ready for each of the comparable homes, the agent has just a little math to do to come up with the suggested list price:

What to Ask the Agent About their CMA

With this overview of the process, you can see that there are a couple of steps in the process that are not hard math. The agent controls the selection of the comps and the adjustment of their sold prices, and just as agents can be entirely different people, their choices can be just as varied. Those differences can change that suggested list price substantially.

Next, ask where their values came from for the adjustments. Perhaps they used remodel estimates for the value of a bedroom. This means of value adjustment may not be the best approach, as it costs much less to add a bedroom in the initial construction than to come in later and add one. If they're using values used by local appraisers, they're probably more accurate.

One more question may be necessary, especially in active markets. Perhaps the agent selected comps that were older sold dates than others because the homes were more similar to the house to be valued. If the comps are not recent, ask if they have done or can do another CMA, but using the list prices of currently listed homes. These are your competition in the market. If market prices are moving, or if there are fewer similar homes available, this can change the average price per square foot and the ultimate suggested list price.

Knowing how an agent calculates a CMA and asking these questions can either give you confidence in their list price recommendation or cause you to ask for another CMA using different comps or feature values. You do not want to list a home at too high or too low a price, so this is the most critical service your listing agent provides.