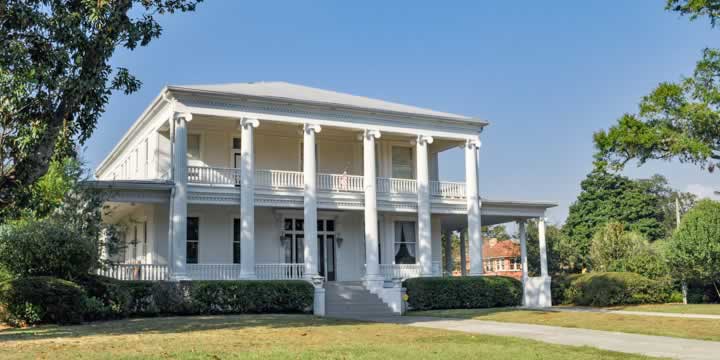 The diversity in the city of Five Flags is still the cornerstone that North Hill was built upon. Pensacola's North Hill community is a showcase for the various architectural influences that make this neighborhood famous. There are still over 600 hundred historic homes built in the late 18th and early 19th century showcased in this community. North Hill features fine examples of homes in a mix of styles including Craftsman, Queen Anne, Neoclassical, Mediterranean Revival and more.

While cited as "one of the largest residential historic districts in Florida" according to the www.historicnorthhill.com, North Hill Preservation District, it is also listed on the National Register of Historic Places but is still to this day a thriving residential neighborhood. Community pride is displayed in their homes, oak-lined trees and cobblestone streets. This neighborhood is located close to downtown which is a factor that continues to make the location as popular now as it was then. North Hill is close to shopping, restaurants, the new Pensacola Bayfront Stadium and many other waterfront amenities.

North Hill was built during the boom brought on by Pensacola's burgeoning lumber industry. The homes in North Hill tended to be uniformly higher-end homes, unlike the diverse mix found in East Hill. This area is defined by a sense of the old-world charm. The residents here are bound both personally and by zoning regulations present by the City of Pensacola to protect and preserve the distinct character of this district. 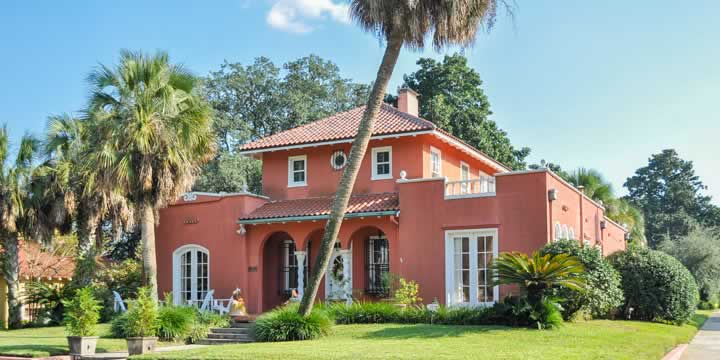 In the late 18th century, Fort George was a British stronghold on what was then known as Gage Hill; roughly the intersection of Cervantes St. and Palafox St. is now the site of the Fort George Memorial Park. Part of the fort has been reconstructed on the original foundation celebrating this landmark. Armstrong Park is also located in North Hill and includes facilities for baseball, softball, basketball, playground equipment and has a covered shelter.

If you would like more information about this historic and beautiful community, please call or contact us. We would love to take you on a tour and show you available houses in North Hill in Pensacola.

For those who seek a home with timeless charm and character, this impressive turn of the century Queen Anne is an opportunity urging response. Built in 1908, it has been ...

North Hill Gem! All the character! This historic beauty has all the the charm from years past. Adorning original tile fireplaces, 7 fire places in total! Original oil la...