A Brief Description of Pensacola History 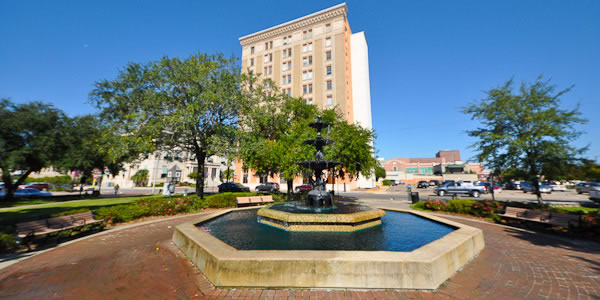 In 1822, Pensacola became an incorporated city and today is the seat of Escambia County. The 2000 US Census Bureau data stated the population is 56,255. The city is located in the Northwest most part Florida, on Pensacola Bay.

Diego Maldonado, a captain under Spanish explorer Hernando de Soto, anchored his supply ship in Pensacola Bay in the winter of 1539-1540.

The Spanish established a short-lived settlement (1559-61) there; in 1698, a new Spanish colony was founded. Between 1719 and 1723 possession of Pensacola shifted between the Spanish and the French, but in 1763, the city passed to the British. It again became Spanish in 1783, after its capture (1781) by Bernardo de Galvez. Although still under Spanish rule, the city served as a British base in the War of 1812 until it was captured (1814) by Andrew Jackson.

The United States took formal possession in 1821 after the purchase of Florida. Pensacola remained the capital of West Florida until 1822. During the Civil War, the city was abandoned (1862) to the Confederate forces. 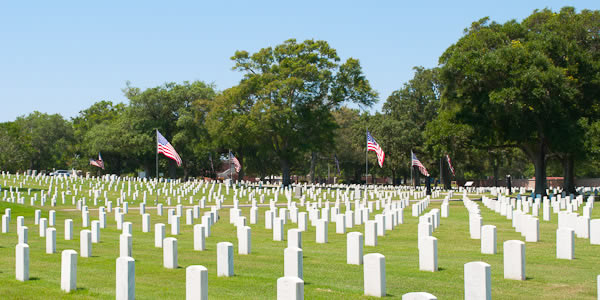 Notable points of interest are several historical museums, Barrancas National Cemetery and the Naval Aviation Museum at NAS Pensacola. The ruins of several old forts, some dating from the 1780s, lie on the shores of Pensacola Bay. The three preserved forts that at one time defended the port city are Pickens, Barrancas, and McRee.

The Pensacola neighborhoods of East Hill and North Hill are well known for their rich complement of historic homes from the late nineteenth and early twentieth centuries. Homes there range from quaint cottages to greek revival mansions.